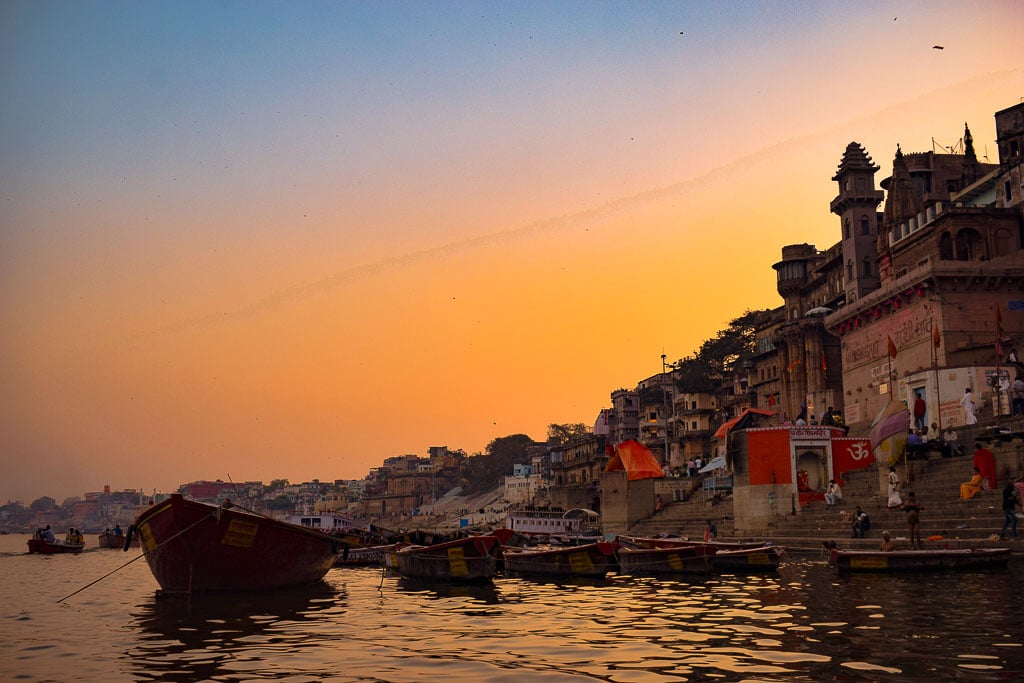 The Ubiquitous heart of the entire India, Varanasi (also known as Kashi or Benaras) is home to Sri Kashi Viswanath Temple by the banks of river Ganga. Despite the consecutive change of political power throughout medieval history, the Biswanath Temple (I write it like the Bengalis say it) sustained every gnaw of time and remains … Read more