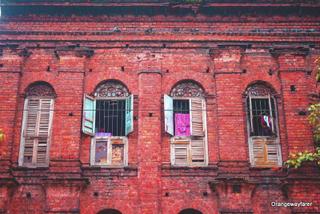 24 thoughts on “To Kolkata with Love: A Photo Blog Depicting Kolkata Culture”